From an initial objective to improve SAG mills energy efficiency to A great opportunity for improving overall plant performance, including energy.

A large hydrometallurgy cooper production plant in South America wanted to improve SAG mills energy efficiency, which was among the top five operating costs. The client decided to conduct a pilot project to deal with this problem and test the capabilities of Ai-Relia-BDt. Process data of ten months of operation, stored in the DCS, were provided for the analyses.

At first sight, many of the correlations were unclear, considering that most of the reported units were downstream of SAG mills.

A second set of analyses, using failures or process deviations in some of the mentioned units, revealed persistent strong correlations with process water flow (PWF). This result clarified previous analyses, considering that all units reported previously were water users, all connected to a same process water distribution ring.

This result pointed the investigation towards the water distribution ring, were the team found severe flow instability, induced by poor configuration of the water flow control system.

This was a systemic root cause (SRC) affecting the whole plant. Savings from correcting this problem were calculated in the range of 60 to 80 million USD per year. 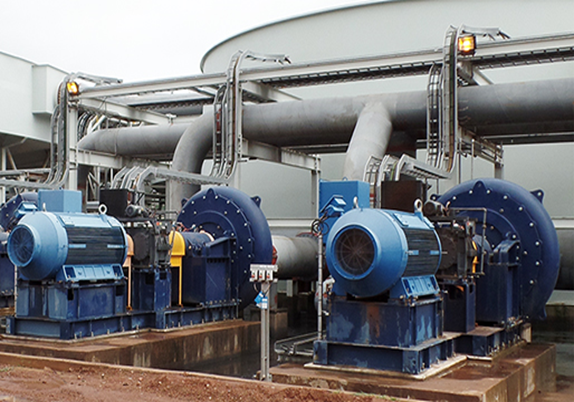