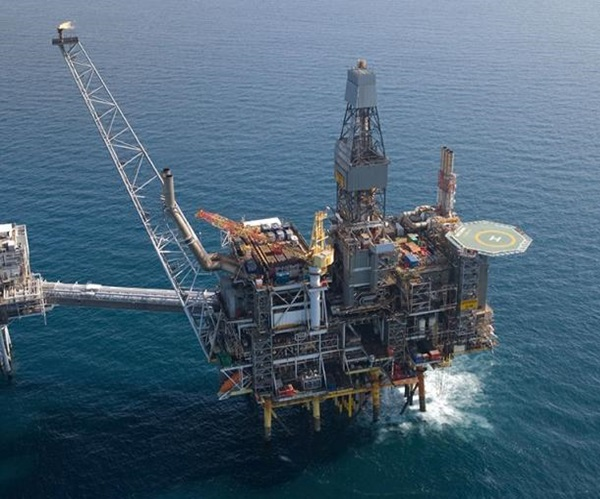 A large offshore platform in the Scottish North Sea had suffered chronic non-planned shutdowns, caused by frequent failures in the cooling system, induced by severe vibrations

The problem had affected the installation since start up, and over twelve years in operation it was interpreted as a piping resonance problem, which would be too expensive to correct.

The reliability team decided to use Ai-Relia-BDt to explore possible contributing factors to the problem.

Process data of six months of operation, stored in the DCS, were provided for the analyses.

Further engineering analysis revealed that design flow velocity was high and differential pressure across the main pressure control valve (PCV) was too high, also the testing procedure of fire pumps used to introduce additional flowrates into the system, which increased flow velocity.

These factors combined with water temperature leaving heat exchangers were creating severe cavitation across the PCV.

Cavitation was a systemic root cause (SRC) affecting many assets in the cooling system. Savings from correcting this problem were calculated in the range of 35 million USD per year. 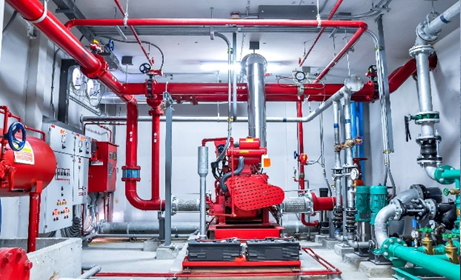